So i was on vacation, and had some footage i wanted to edit, in the evening at the hotel. but did not have any video editing software installed on my laptop.

I downloaded the GoPro Studio from GoPro.com and installed it. But could not get it started, it just came up with “Gopro studio has stopped working” and then nothing.

tried to reinstall it. But same problem.

I googled this problem for a long time, but never found a solution, i had a suspicion that it had something to do with with the Windows N version i was using. Which don’t have the media player installed, but download the media tool from Microsoft but nothing worked.

I then found this https://www.microsoft.com/en-us/download/details.aspx?id=49919 and that worked, but i thought i already installed that, but it apparently not the same.

was missing the WMVCore.DDL which is not in the other pack.

You can see which windows version you have by going into system. Windows key+x or right click start menu and select system.

Hope this can help someone else having this problem, let me know if it helped you.

If you ran into this Problem after update to 1607 Windows 10 Anniversary Update here is an updated Media Files Library.

This also applies to programs such as, Adobe Premiere, Camtasia, Camrearecorder 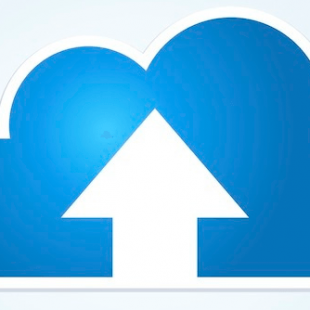 
4 Cloud storage services (What to pick ?)

4 Cloud storage services (What to pick ?) 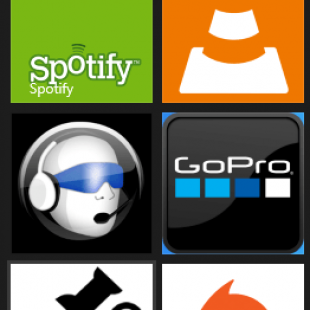 You can easily make shortcut for your programs and games ind the Windows 8 and 8.1 Startmenu (Modern UI) It requires a simple free program to do this, and it is very easy to use. All you need is this program, and the program path and a picture if you want it to look very sleek. Follow this... 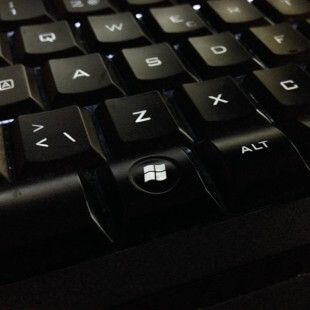 
Essential Windows 8.1 Shortcuts for everyone

Essential Windows 8.1 Shortcuts for everyone

Shortcuts that makes you pro. I am sitting in front of my computer many hours a day both at home and on work, and shortcuts makes somethings much easier for me, and it will for you to, force your self to use these shortcuts, and at some point you will be doing it automatically. In the... 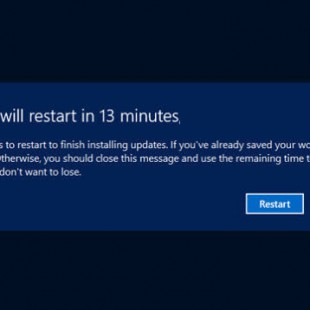 Tired of Windows Update installing updates when you are working ? If you like me don't like windows to control when you should restart your computer ? here is a short guide to avoid the automatic restart. Start by entering the start menu by pressing start button or Windows... 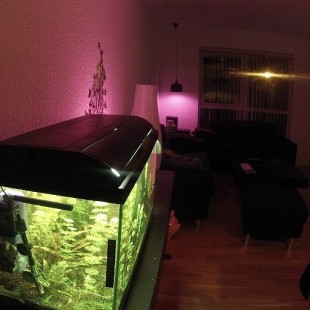 Phillips Hue House Party I made a little demo of my Hue setup at home in disco mode.   [rev_slider discodemo]     The app i'm using in this video is one called hueManic It has features like, Party lights, Fireplace, Thunderstorm, Fireworks, Sea, Jungle and... 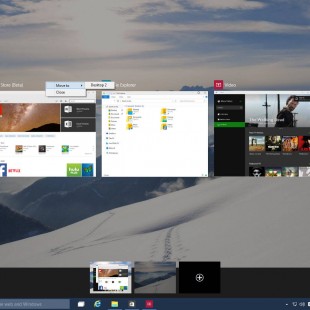